An event every week that begins at 7:30 pm on Thursday, Friday and Saturday, repeating until November 12, 2022 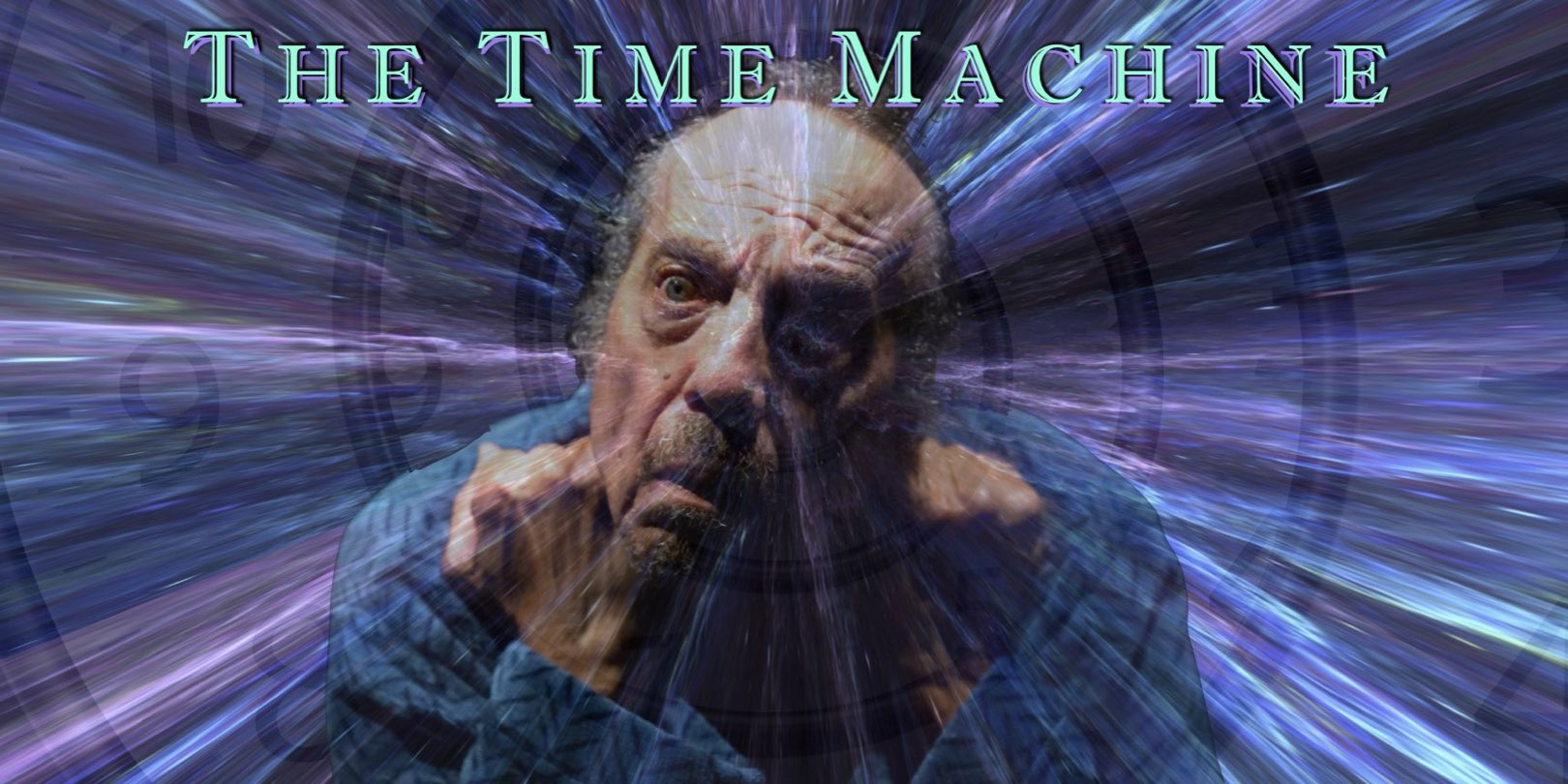 See THE TIME MACHINE, a fascinating play about Earth’s perilous future. The story begins at in 1919 where an inventor has created a time machine in New York City. He travels to several different eras in the future where he makes the ultimate shocking discovery: in year 800,000, all of humanity is divided and dying. There’s a tribe called the Eloi, “exquisite, fragile things” who enjoy a life of mindless abandon. And there’s the Morlocks, conniving “human spiders” who occupy the Underworld. The ultimate clash of these two cohorts is putting civilization on the brink of destruction. Is this future adventure a prophecy? Or a nightmare? See our spellbinding, one-man play based on H.G. Wells’ ground-breaking novel, which influenced generations of science fiction writers.