My friends encouraged me to write on how I get our kids to eat like we do, so here are some tips for raising non-picky eaters. I am not a nutritionist or doctor, although I have done my own research and sought the counsel of experts. I’m sure there are more ways to teach kids to have a varied palate, but this approach to healthy eating has worked for us.

When I became a parent, one of my major goals was for my husband and I to experience our world through food together. And that has been a great joy! I have a vegetarian and fairly plant-based diet, and my children do as well. We eat meals together as a family and we all eat the same foods. There are always hiccups, like when my son only wanted to eat bread and fruit, but we’ve moved through them. My son’s favorite food is Thai drunken noodle tofu, and our daughter loves dal, although we also enjoy Friday pizza night and the occasional cupcakes.

Early introduction of flavors can start as soon as a baby is born, through breast milk. If breastfeeding works for you then know that this study supports a link between a mother’s eating and that of her baby. Additionally, this study links breastfeeding with a baby’s willingness to accept vegetables.

We also directly introduced our children to flavors shortly after they came home from the hospital. It was an easy as putting a small drop of a liquid food on our fingertips and letting our child taste it. We did vegan foods and had a preference for introducing spicier flavors, even raw curry paste one time! With our first child we started at a few months, and with our second we started after a few weeks.

The earlier a flavor is introduced, the more likely a baby is to be open to it. Here is just one study that shows that babies introduced to vegetables between four to six months are more likely to be open to new vegetable-based foods. Others speak about the importance of offering new foods during the “flavor window” of four to 18 months, as it’s less likely kids will initially reject something at that age.

With my first child I tried to follow the French approach for raising a non-picky eater, as highlighted in Bringing Up Bebe. I started off with “breast milk purees” at five months. The first was “baby guacamole”, a blended puree of 2/3 avocado and breast milk. Then we went into zucchini, weaned out the milk, and then moved into spinach, tomatoes, peppers, and more. We kept offering the food until the child “mastered” it and was excited for it, going through an array of vegetables. I focused on individual vegetables rather than blends and added in spices for fun flavors.

With my second, we went straight to food we were eating at a very early age. When she was three months old, we were eating Indian food and let her enjoy tastes of the dishes that weren’t choking hazards. I skipped most of the blending, as I was a pandemic parent with two kids at this time. Instead, I opted for more pre-made foods like vegan kale pesto and hummus. I also went to mashes sooner, which aligned more with baby-led weaning.

Other food concerns for teaching littles a varied palate

The data shows that early introduction of allergens makes it less likely for kids to develop an allergy, so we did all of the allergens before six months for both kids.

What about non-vegetable based foods? I offered fruits sparingly in the first year, as our kids took naturally to them as soon as they were introduced. I felt that if we did a lot of fruits, carbohydrates, or dairy, they wouldn’t develop as much of a taste for vegetables.

Tip #4: Don’t hide the vegetable flavor and be smart with sugar

I also avoided anything that would “hide the vegetable” (e.g., a bread-based item with a vegetable puree mixed into the batter) or mask more complex flavors. This meant no pouches, even when other kids had them, as I felt they ran counter to developing a varied palate and healthy eating habits. We also avoided things marketed as healthy but with a dessert or sweet-like taste, like gummy bears made from fruit juice or graham crackers.

When our kids turned one, we didn’t give them cow’s milk to drink, as I breastfed a few times a day and felt they got enough nutrition in other foods. When I weaned my son at 16 months, I didn’t add milk in, as I was worried it would fill them up and give them too much sweetness in their diet. We also skipped juice in that first year as well as sweets made with refined sugar, except at birthdays. With our four-year-old we now offer very limited juice and go straight for the fruits. Sometimes we fresh squeeze and make our own juice at home.

Tip #5: Talking to your non-picky eaters

I’m not perfect at this one, but I also try and not expose our kids to “diet culture”. Kids don’t need to associate food with weight or honestly think about their weight at all. We try to not to use language that labels food as good or bad, including as a reward for “good behavior” or something removed for “bad”. When kids are older, it’s fun to start chatting with them about the benefits of having a diverse diet, and our son loves to talk about how “Carrots help you see in the dark!”

What to do when kids say “no”

As I’ve heard often said, “It’s the job of the parents to consider what to serve and that of the kids to decide what to eat”. Try to do this in as low drama a way as possible. Start by assuming the best whenever you serve your child something new. For example, don’t express worry if you offer them something spicy or not “kid-like”. If they are having a moment around food, just let it go. Kids won’t starve themselves, so if they don’t eat much for a meal or even a day it will all be fine. Just remove the plate, put it in the refrigerator, and let them know it will be their next meal.

What about when your kid isn’t keen on a particular food? Persistence is key, and the data shows that with repetition you can help them develop a taste for it. My son initially didn’t like tomatoes, however he was told that they were his next meal until he did eat them. Now they are a favorite food and have been for years.

And what about the other challenge…when they are so keen on one type of food but don’t want others. For our kids this was bread and fruit. Then it’s time to go without it for a little while, even on your own plate. (Holding the bread basket was no fun, but it worked!) They may keep asking for it, and you can just let them know that they will return to it after they have eaten a range of foods.

Like everything with parenting, when raising non-picky eaters, there will be ups and down and some weeks (or even months) that are really challenging. Kids go through phases, and you will as well. The focus should be on perseverance, not perfection. Just do the best you can when kids are having big feelings around food.

Raising non-picky eaters sounds like a lot of work. However, it’s a great relief when you know your kids are eating in a healthy way. Both of our children are incredibly passionate about food, which is a joy to experience as parents. It’s so fun to introduce them to a new food and see how they react. As a very social person, I also like knowing that I can bring my kids to a range of restaurants and different foods from various cultures and that they will enjoy the experience. Some of our fondest memories are of exploring the world through food with our kids! 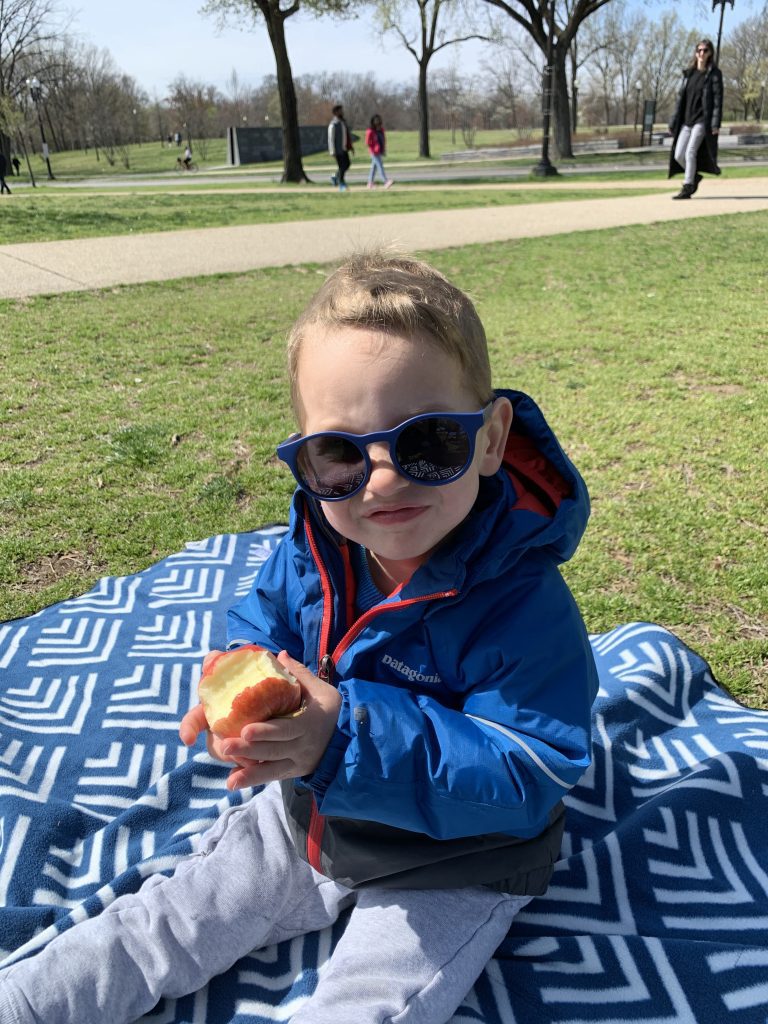 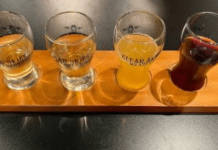 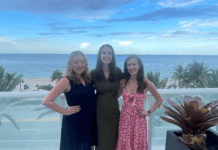 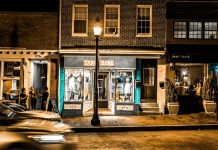 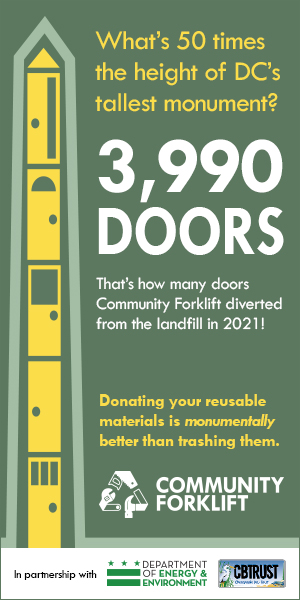