Have you ever overheard mom stories that made you almost pee your pants? Who could make up something funnier than real life with kids? 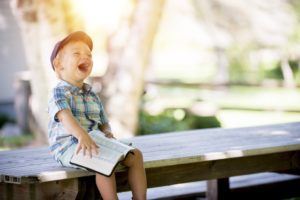 In hopes of making you chuckle, here are some funny ones I overheard. Enjoy!

We have a very headstrong and adventurous almost two-year-old. So much so that we have to basically lock down the house to keep her from escaping. Well, we just moved and little trouble kept asking to go to the playground. It was raining and we were close to finishing so I said we could go somewhere in just a little bit. That wasn’t good enough for her. As we were taking the last couple things out of the house we notice that it has gone suspiciously quiet.

Little trouble had managed to open two doors and she trotted herself the half-a-block trip in the rain to the playground. The family next to us has their elderly mom from Russia living with them. She saw trouble walking alone and followed her. When I caught up to them Russian Grandma was sitting on the bench in the rain watching my troublemaker go down the slide. Little trouble was just as happy as could be soaking wet and playing in the playground!

My kids have a hard time saying blended consonants at 2/3 years old, a penchant for mispronouncing things as slang for male genitalia…and my daughter apparently has unintentionally epic comedic timing. When she was two, she was fascinated with clocks. Couldn’t say ‘cl’ to save her life.

One day, we were on an otherwise ordinary grocery run. At the time, our local store had a large clock hanging over the fresh meat section. Since I had just picked up a ~3lb pork loin to put in the cart when she yelled out, “Wook, mommy, it’s a big c*ck!!” I was struck momentarily dumb and motionless, as were several others. I could see the perimeter of people who heard her because they were either shocked, mortified, or laughing their butts off. I’d like to think I made a smooth recovery with, “Yes, honey, that is a big CLOCK. Let’s see what time it is!” but I’m sure it wasn’t actually that smooth.

Fast forward 4 years and her 3 yo brother has a speech delay and some sensory processing issues. He frequently carries around these long straight connecting pieces from Kid K’nex as one of the ways he meets his need for tactile sensory input. He calls them sticks…except he can’t say ‘st.’ You guessed it…’st’ is replaced with ‘d’. He walks around chanting it over and over as he holds them, or asking ‘where d*cks?’ if he has misplaced them. No loud public declarations yet, but I know it will happen. According to my mom, this is my karma for loudly yelling my vagina itched in the grocery store at age two.

While I was changing his diaper in the doctor’s office. He peed on me. He peed on my pants in a way that makes it look like I peed my own pants. He peed my pants.

What funny mom story do you have? Please share them in the comments! 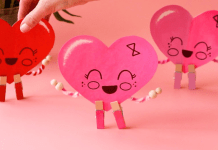 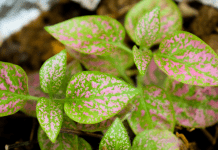 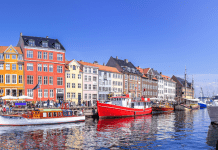 Copenhagen with Kids: Planning Our First Trip to Denmark 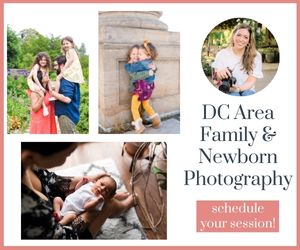 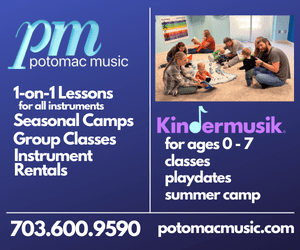 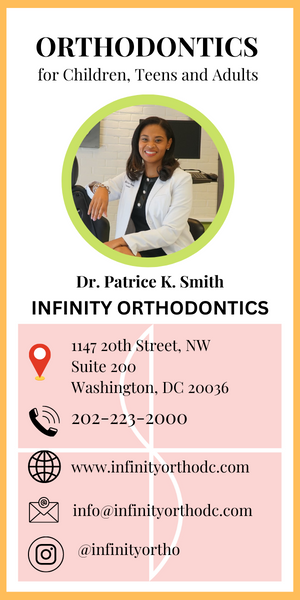 Hazel M. Cherry - February 7, 2023 0
Vacation Bible Schools in the Washington, DC, area are plentiful. We have you covered if you're looking for a place to take your children...